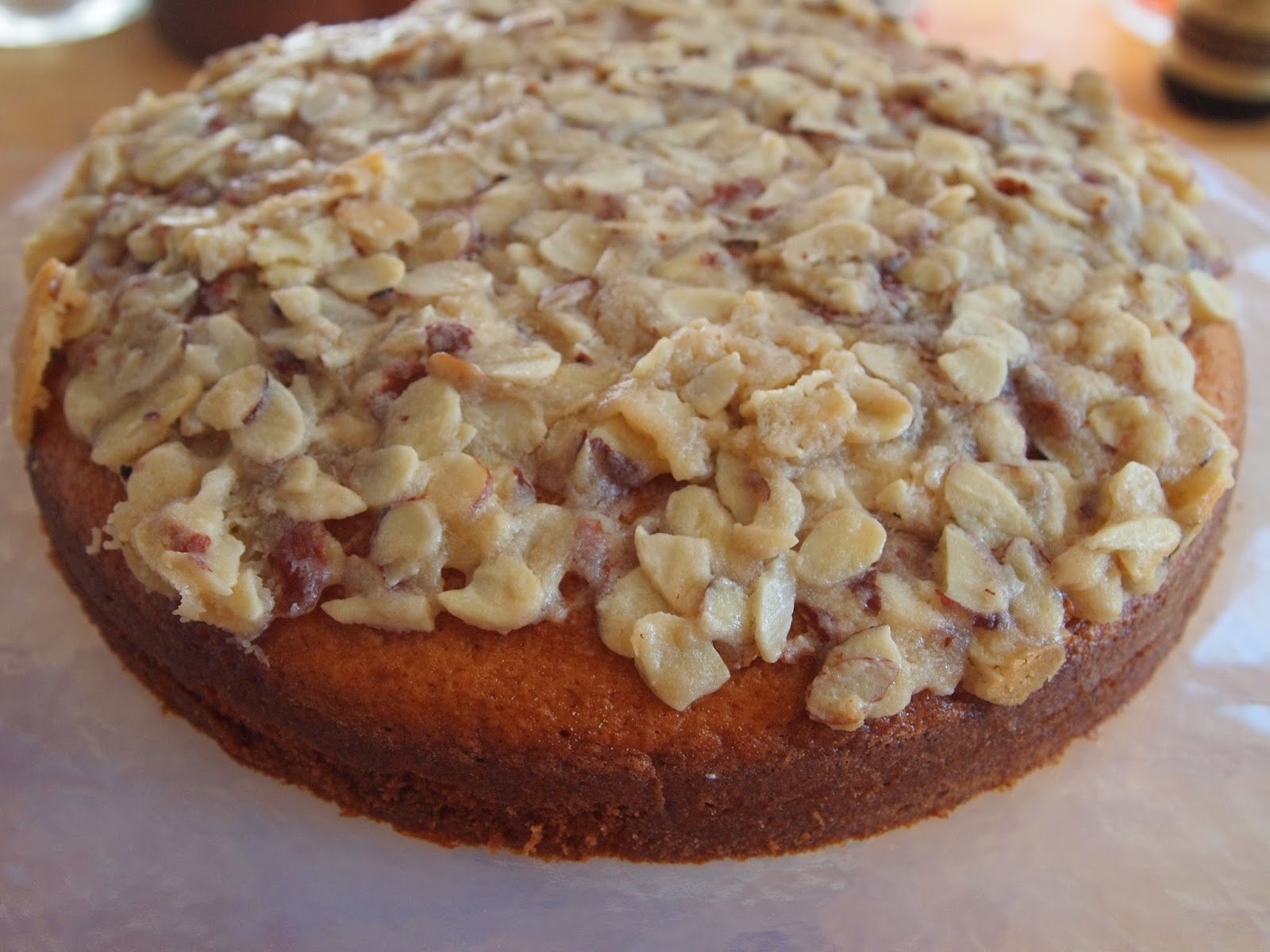 Suspect alliances, treachery, epic battles, and shield maidens, the newest plot of a spy novel? No, and if  you follow the History Channel’s Vikings you know what I mean. Well there’s only one episode left to see Ragnar and rest of his raiding Vikings. Who will survive the epic season finale?  After the show sucked me in I was soooooo  relived that there will be at least another season to follow Ragnar.
Since I am half Swedish on my father’s side with 3 out 4 of my great-grandparents immigrating from Sweden, leaving their battle axes at home. So, if you dream your ancestors were royalty, good luck with that,  I’m glad mine were seafaring  explorers (that sounds so much better than pillagers) and what ever history writes about the Vikings. Maybe that’s why I like show so much.
I wanted to send  the Vikings off in style. No, there’s no funeral pyre (couldn’t get a permit) but there is cake!  I hope Odin and the rest of the Gods are pleased. The hubster and my neighbors were. 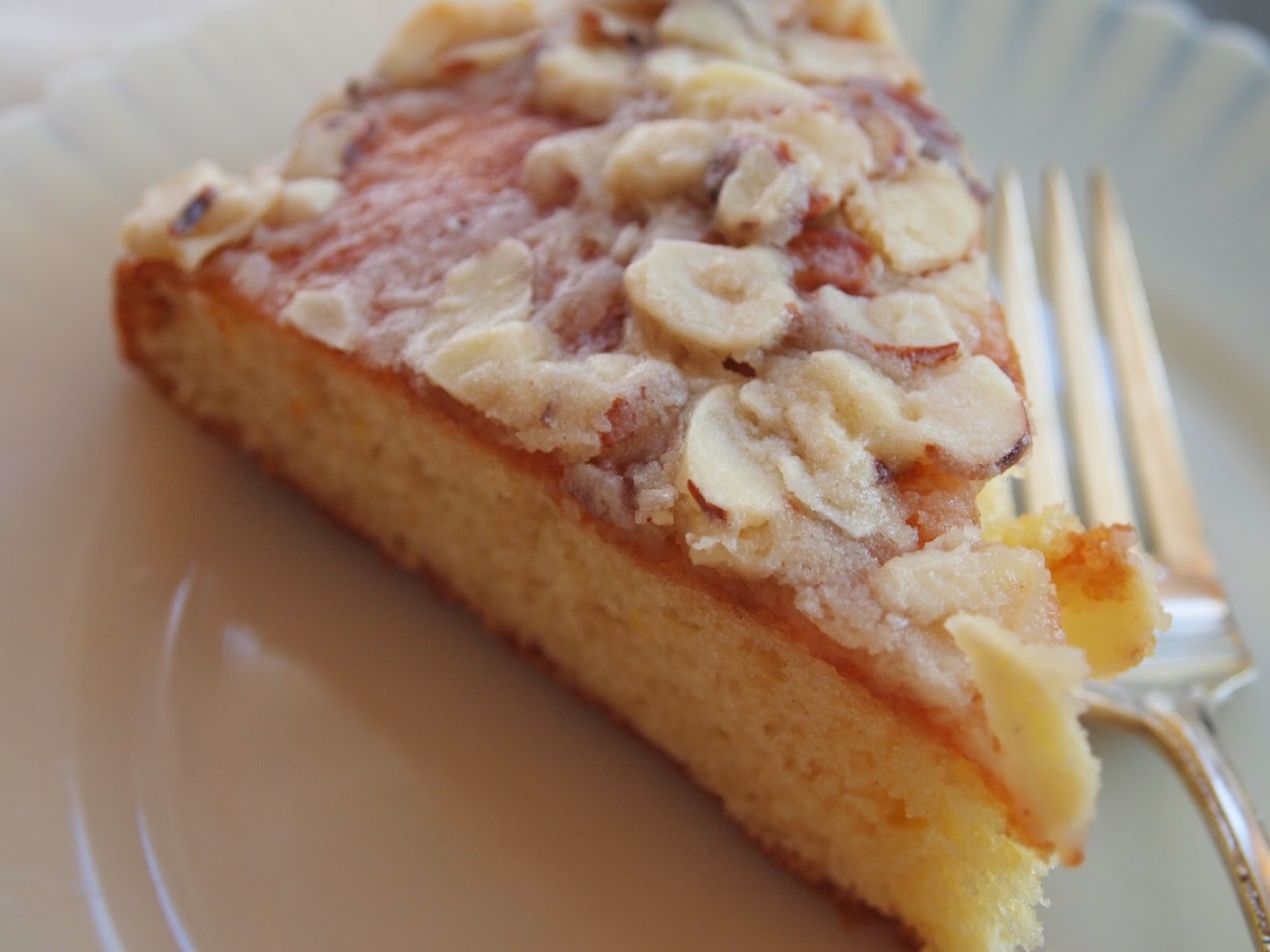 Preheat the oven to 180°C/350°F. Butter and flour a 23cm (9in) springform or loose-bottomed cake pan* – if you’re using a spring-form pan, make sure the base is upside down, so there’s no lip and the cake can slide off easily when cooked.
In the large bowl of an electric mixer, whisk together the eggs and the sugar for 5-7 minutes, or until thick and mousse-like. Beat in the vanilla. Sift in the flour, baking powder and salt and pour in the milk and melted butter, then gently fold everything in until combined. Transfer the batter to the prepared pan and bake for 30-35 minutes, or until a skewer inserted into the centre of the cake comes out moist but not totally clean, as the mixture will still need another 10 minutes of cooking. Increase the heat to 200°C/400°F.
Topping: Just before the 30-35 minutes are up, make the topping. Place the butter in a saucepan over a medium heat. When it has melted, add the remaining ingredients and bring to the boil, allowing the mixture to bubble away for 1 minute.
After the cake has been cooking for the first 30-35 minutes, remove it from the oven and spoon the almond mixture evenly over the top. Place it back in the oven and bake for about 10-15 minutes or until the topping is golden.
Leave to cool in the pan for 10 minutes. Using a small, sharp knife, loosen around the edges and carefully remove the sides of the pan before placing the cake (still on the base of the pan) on a wire rack to cool completely.