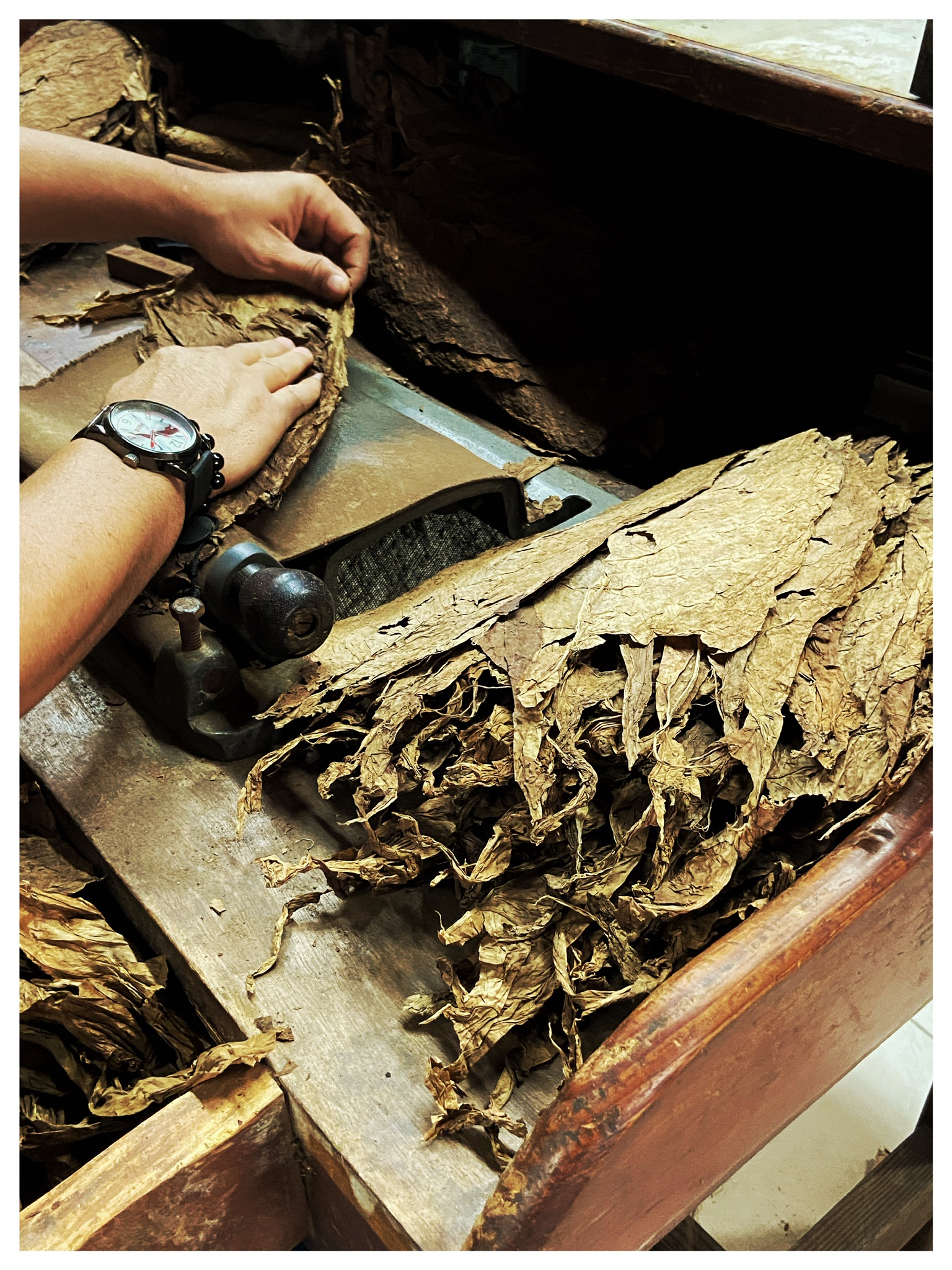 When you think of cigars do the images of big southern tobacco farms or low lit dark paneled rooms with fine leather chairs, cognac and old gentlemen come to mind? Or perhaps, Cuba, big colorful cars leftover over from a bygone ear, skilled cigars rollers tanned the same color as the dried tobacco leaves? Most of us think Cuban as the finest cigars. Cigar aficionados will pay top dollar for a good cigar, Cuban or not. Some will argue that cigars from the Dominican Republic are the best. And there is good reason.

Cigar manufacturers in Cuba before the revolution were some of the best. But after the revolution many of the tobacco farmers left Cuba and emigrated to the Dominican Republic. the climate in the DR was favorable to those Cuban tobacco seeds. Those seeds took root and over the years have been cultivated into very fine tobacco and some will say they are some of the finest cigars. It’s a big cash crop for the manufactures of the those hand rolled cigars.

All of this was learned on a cigar tour i was lucky to attend on my trip in the Caribbean in January. Looking back it seems like it could have been eons ago. 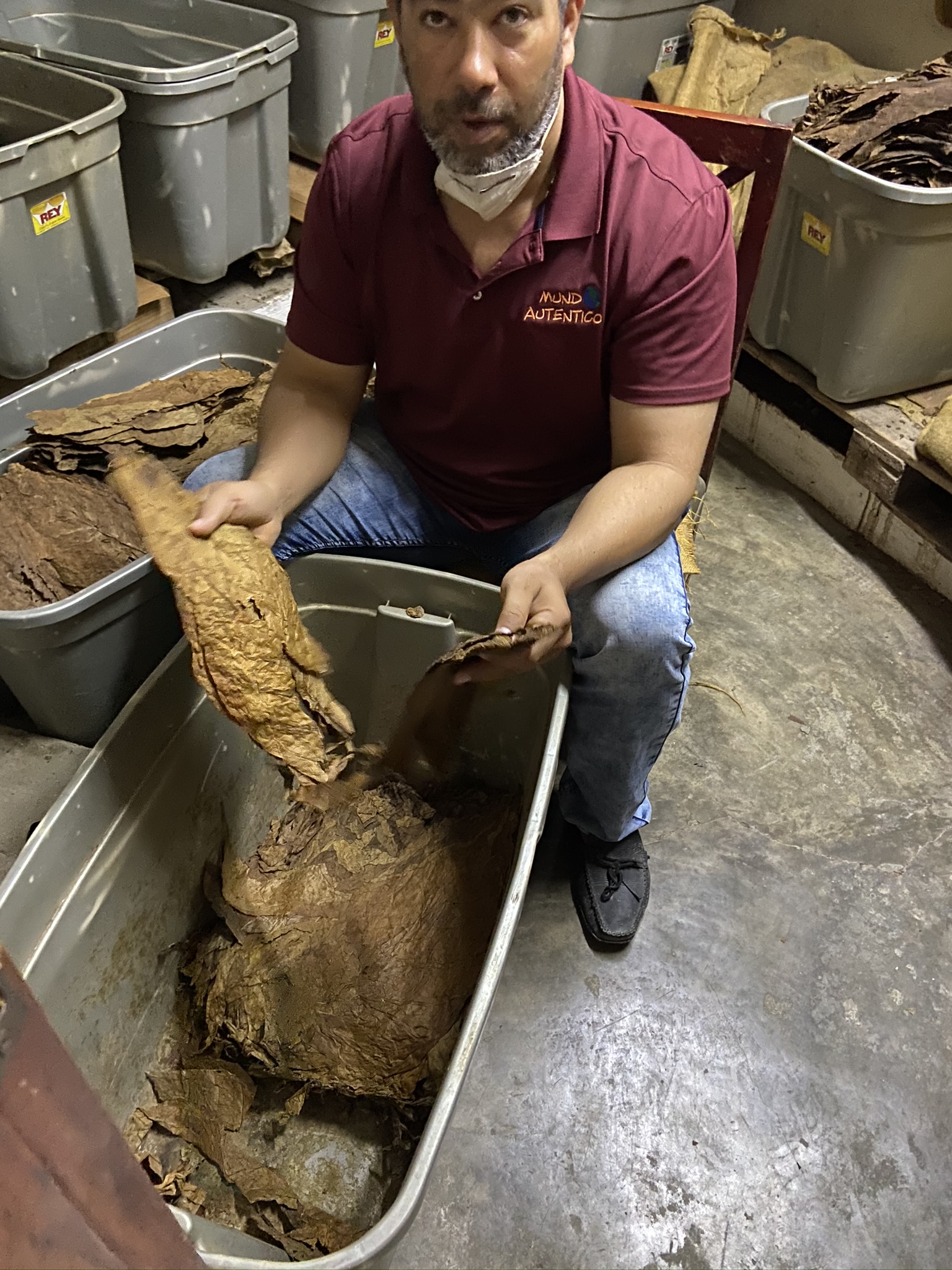 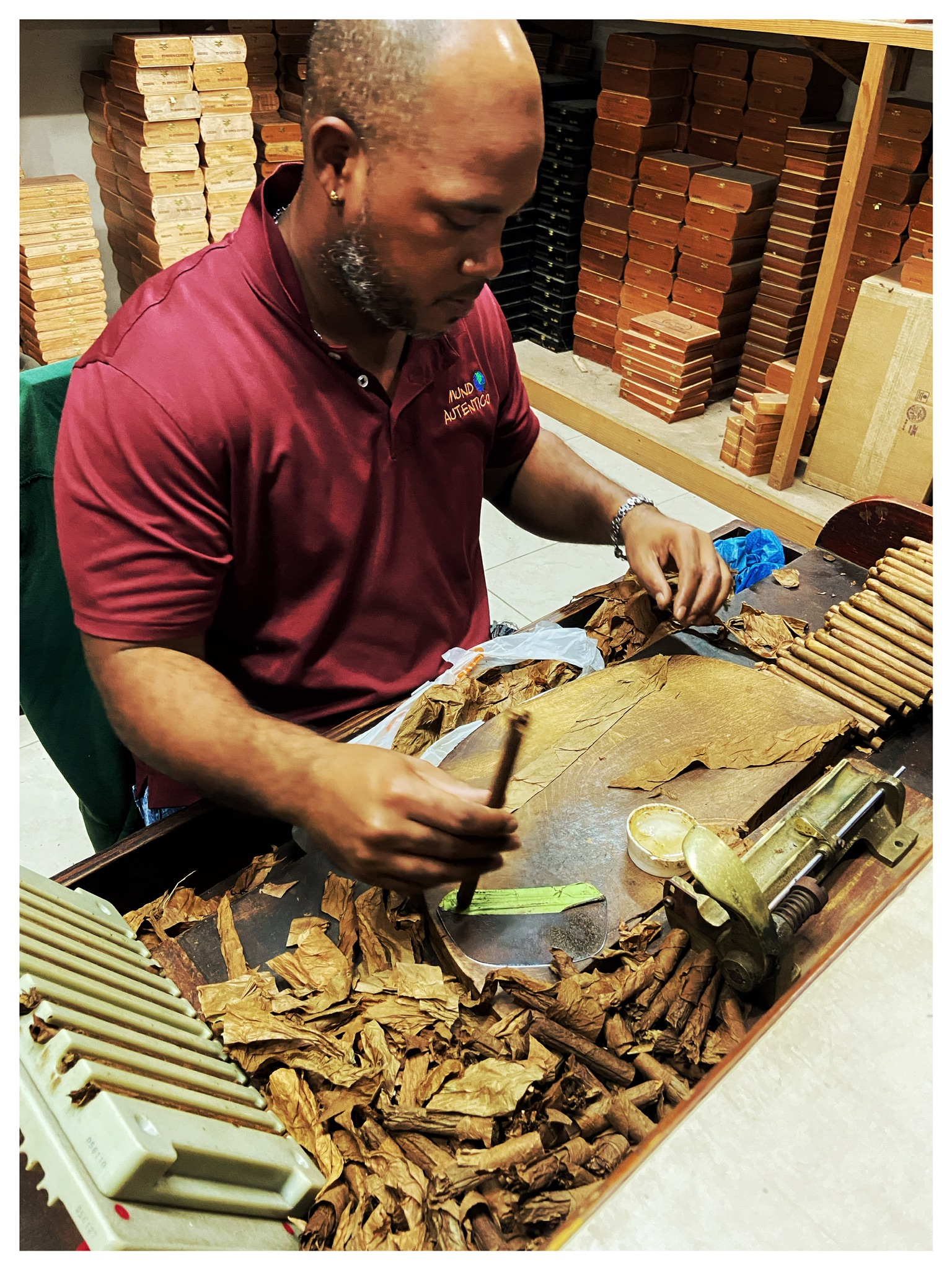 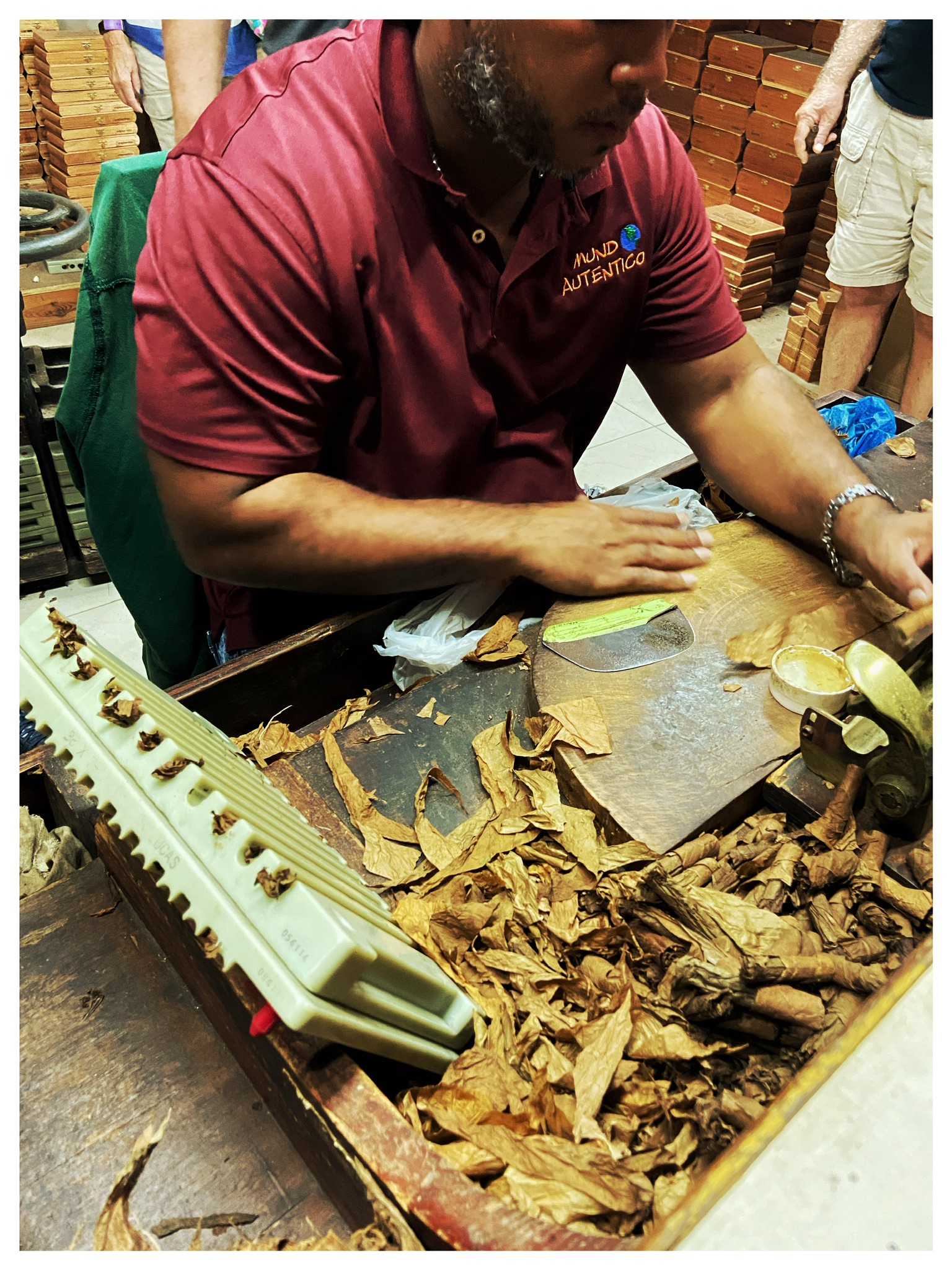 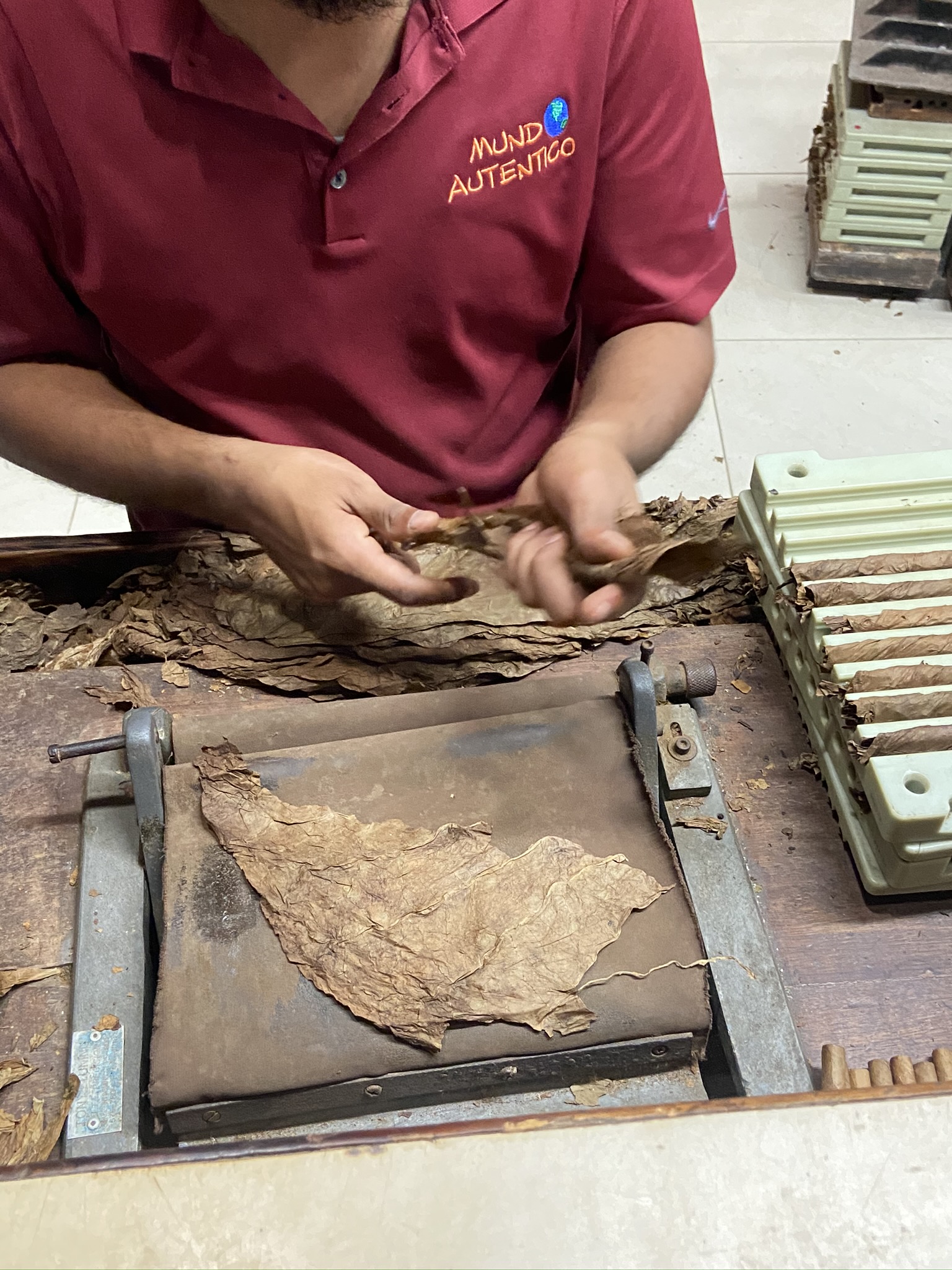 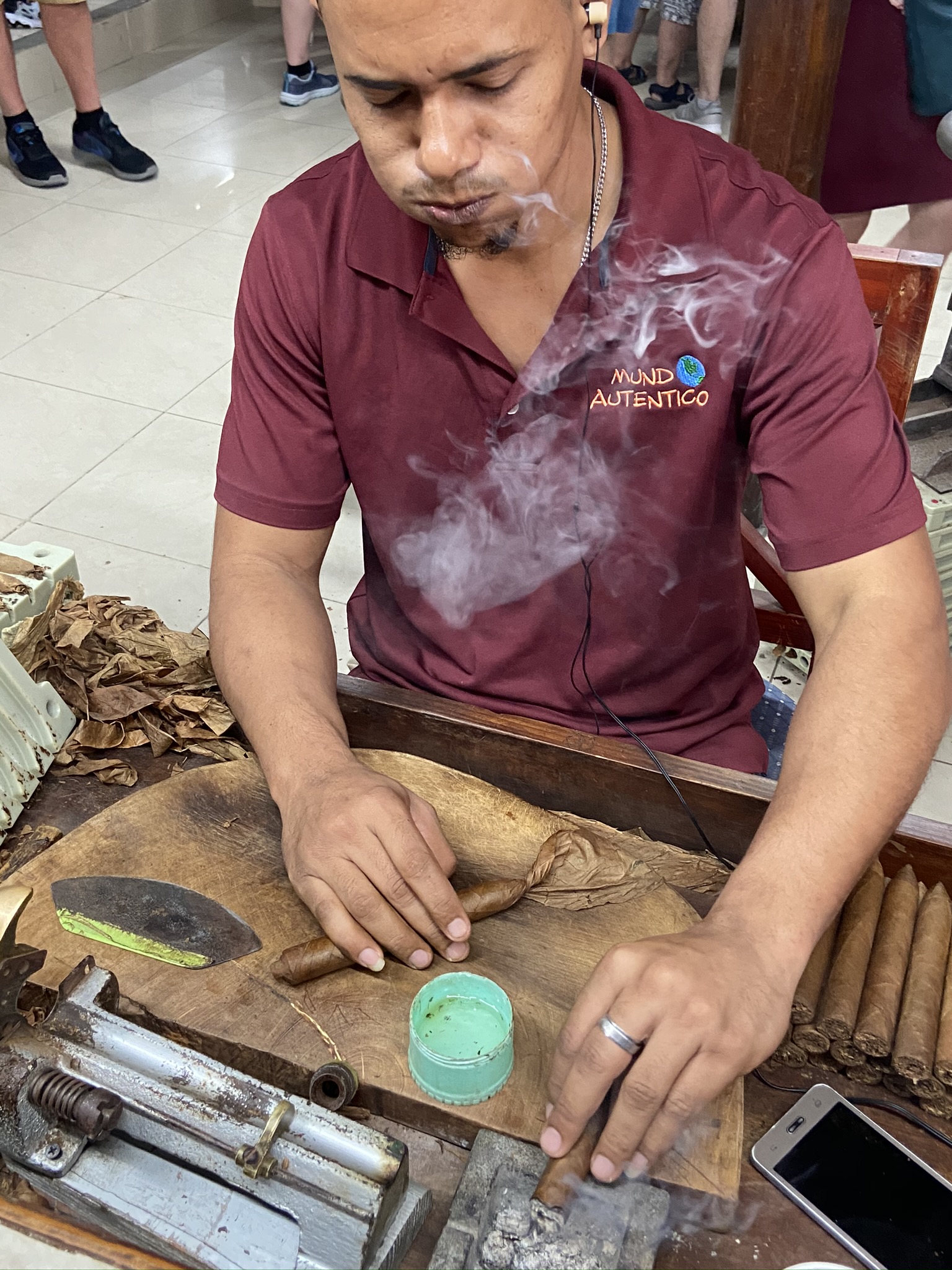 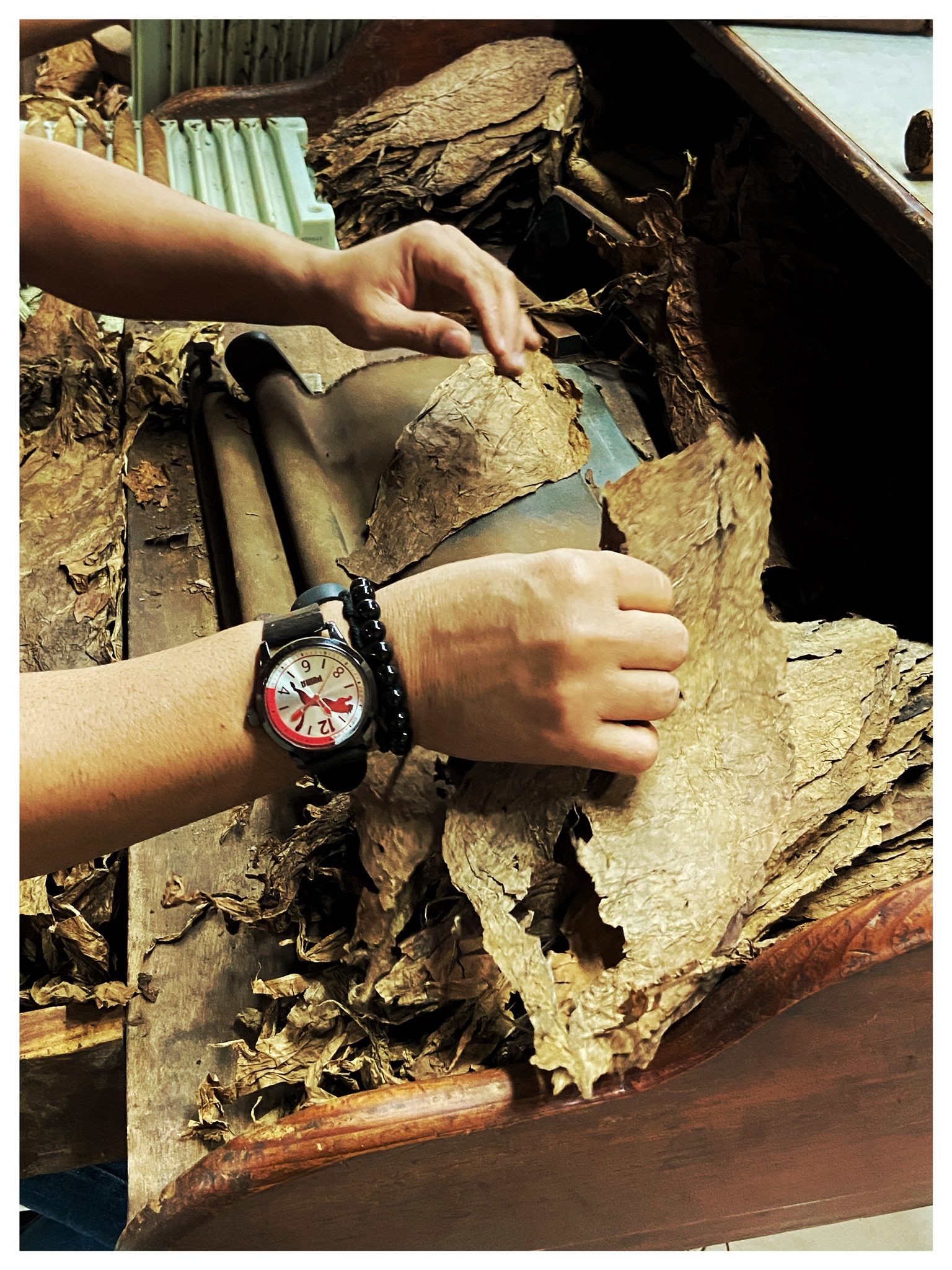 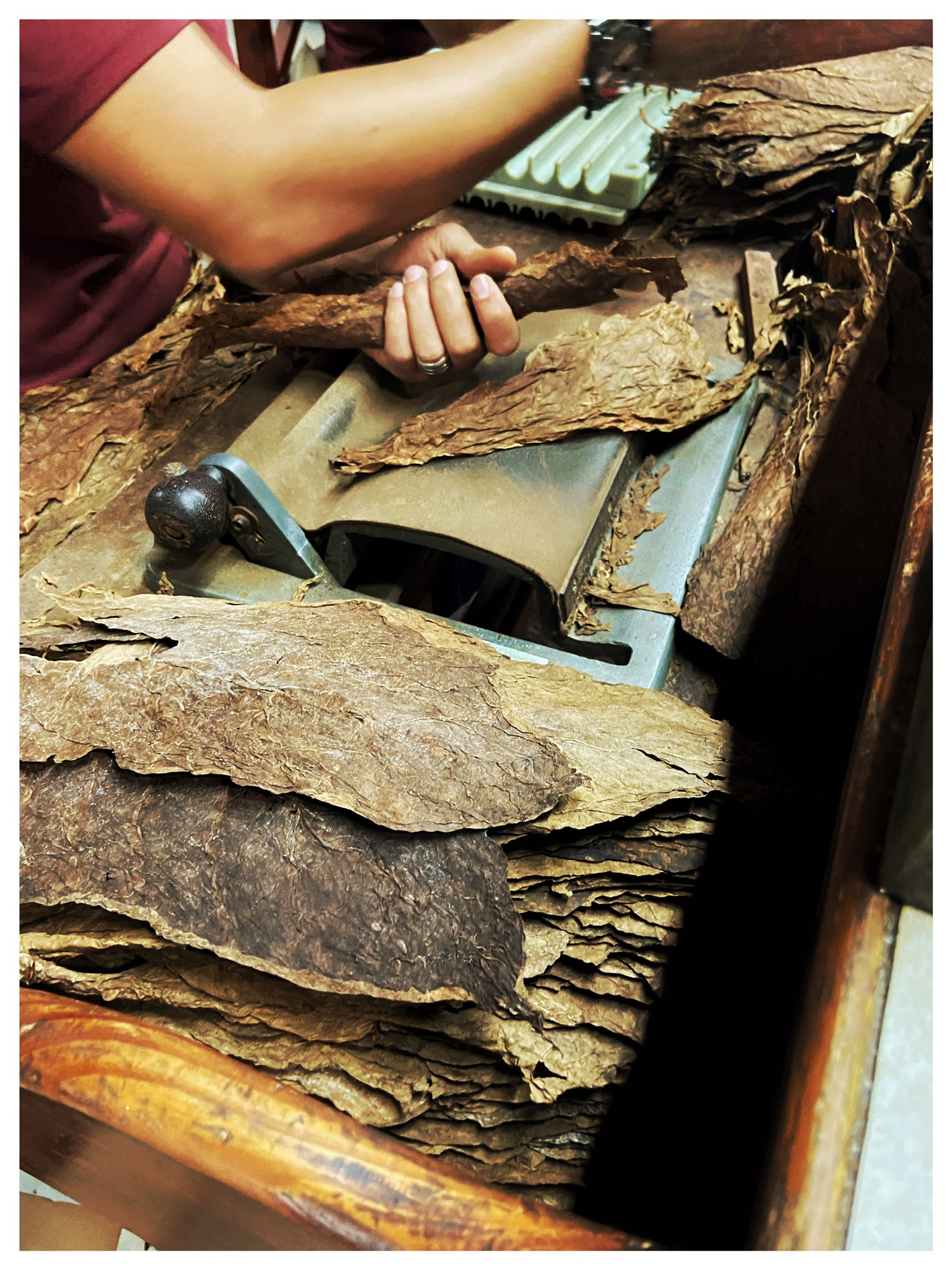 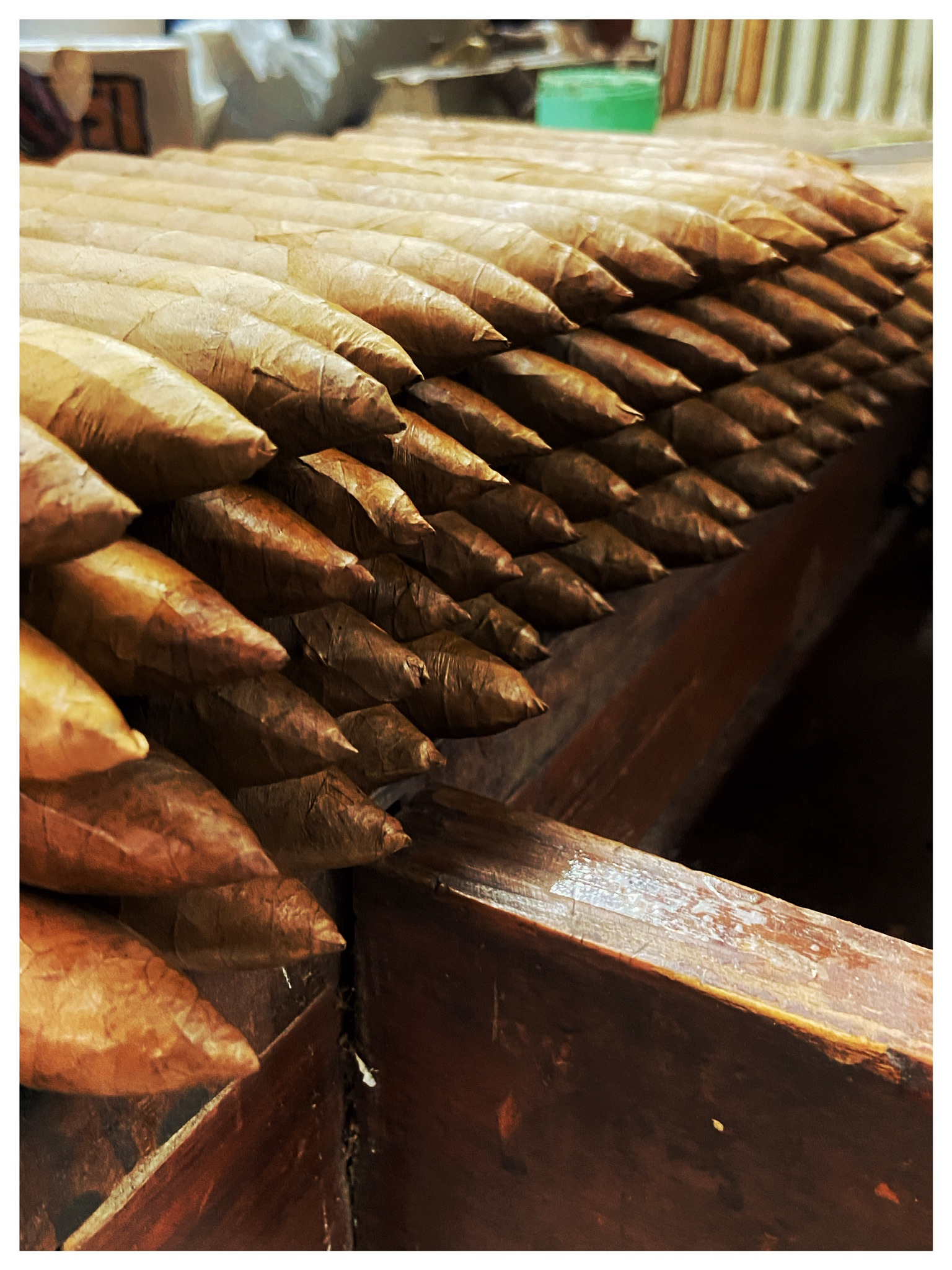 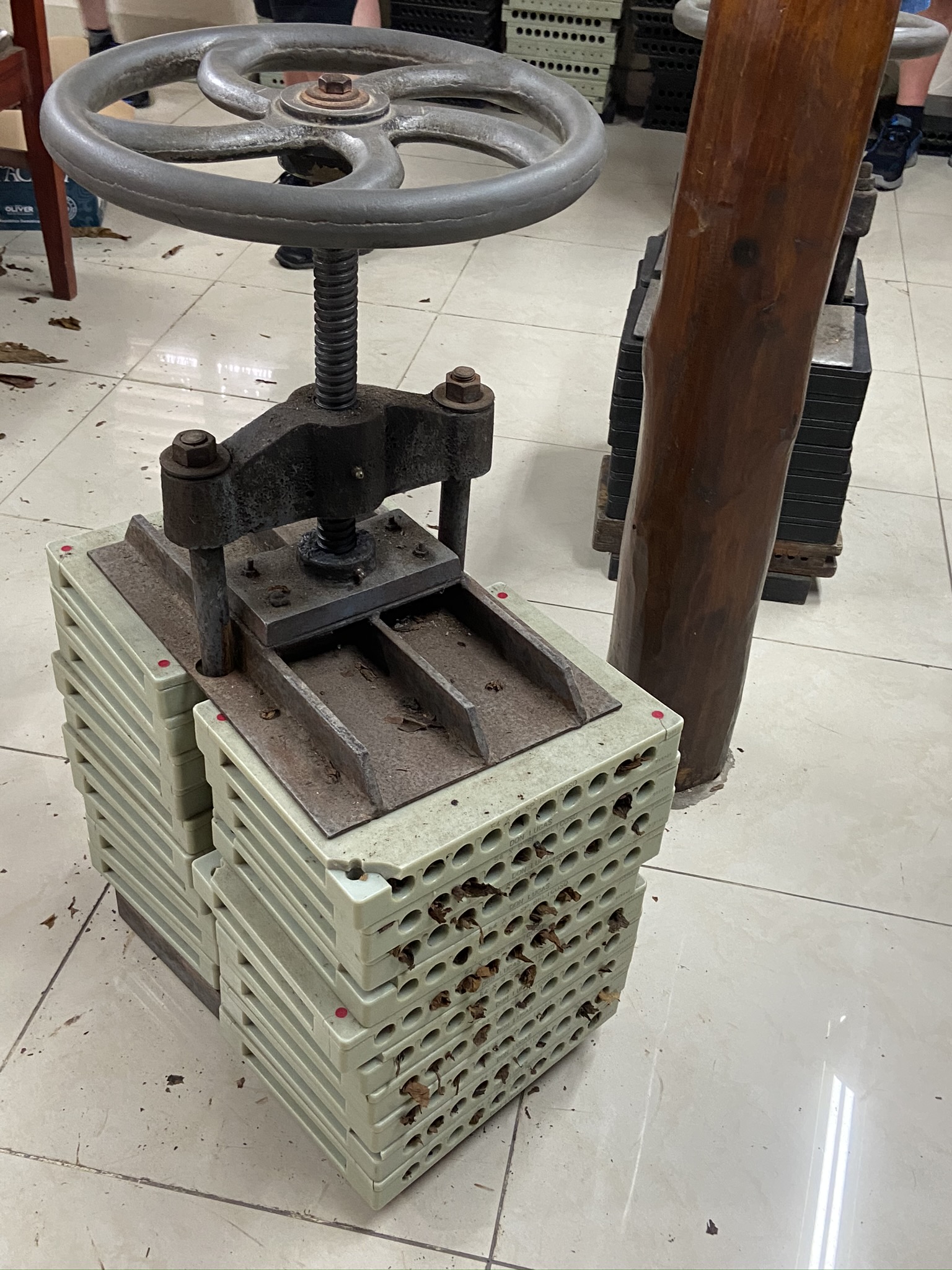 Unlike cigarettes there is only one ingredient in cigars and that is tobacco. It’s grown harvested and dried. The leaves are inspected and graded. Only the best leaves are become the outer wrapper wrapper and the rest are used as filler. After the cigars are rolled they are put into a mold and pressed to give them stability. I didn’t realize the size of the cigar determines the smoke time. The bigger the cigar the longer the smoke. The big fat ones can last an hour. After they are rolled they are stored in a humidor until they are sold. The humidor is heavy with cigar aroma and if you are not used it you probably wouldn’t enjoy to spend to much time in the humidor. 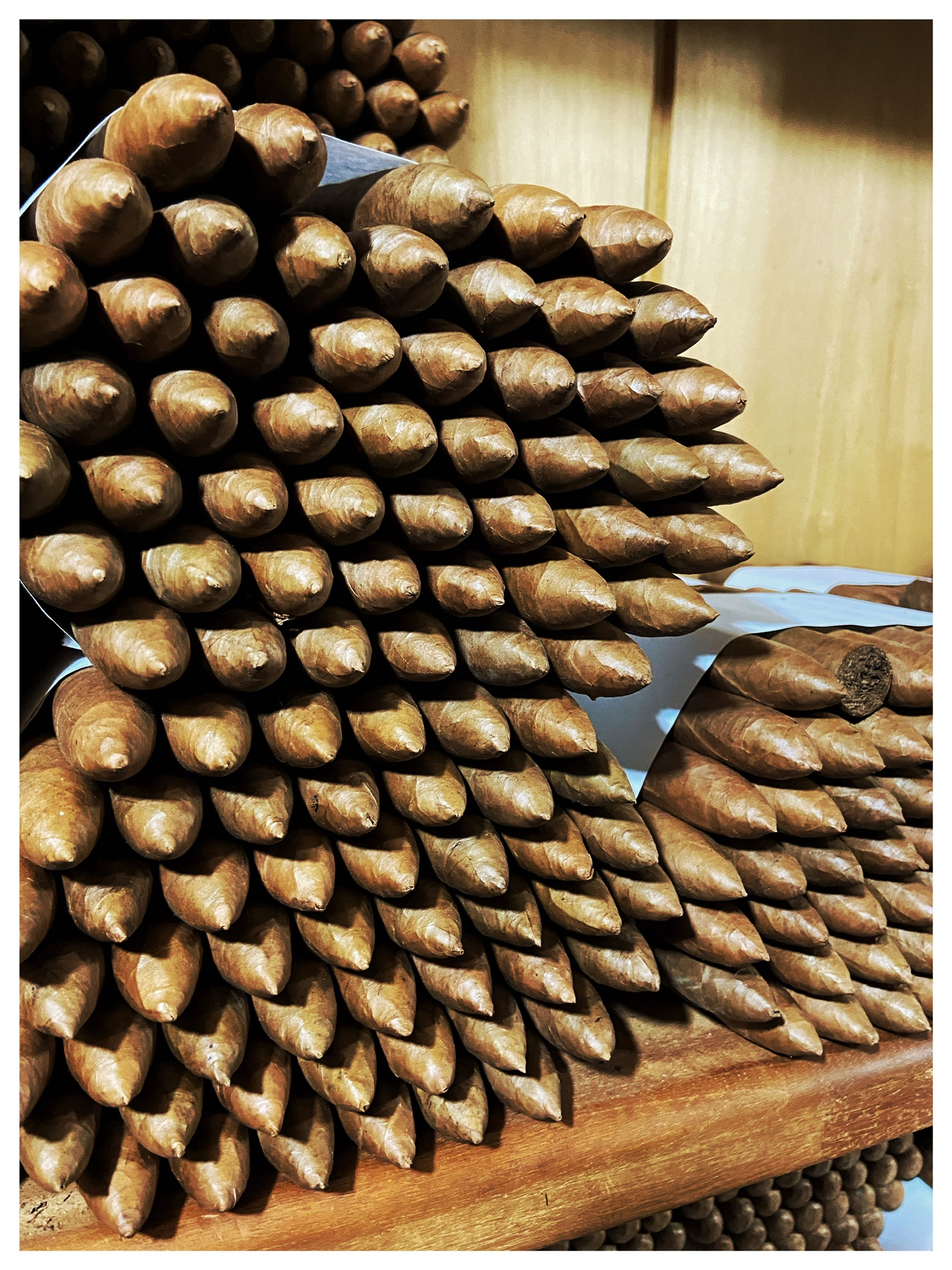 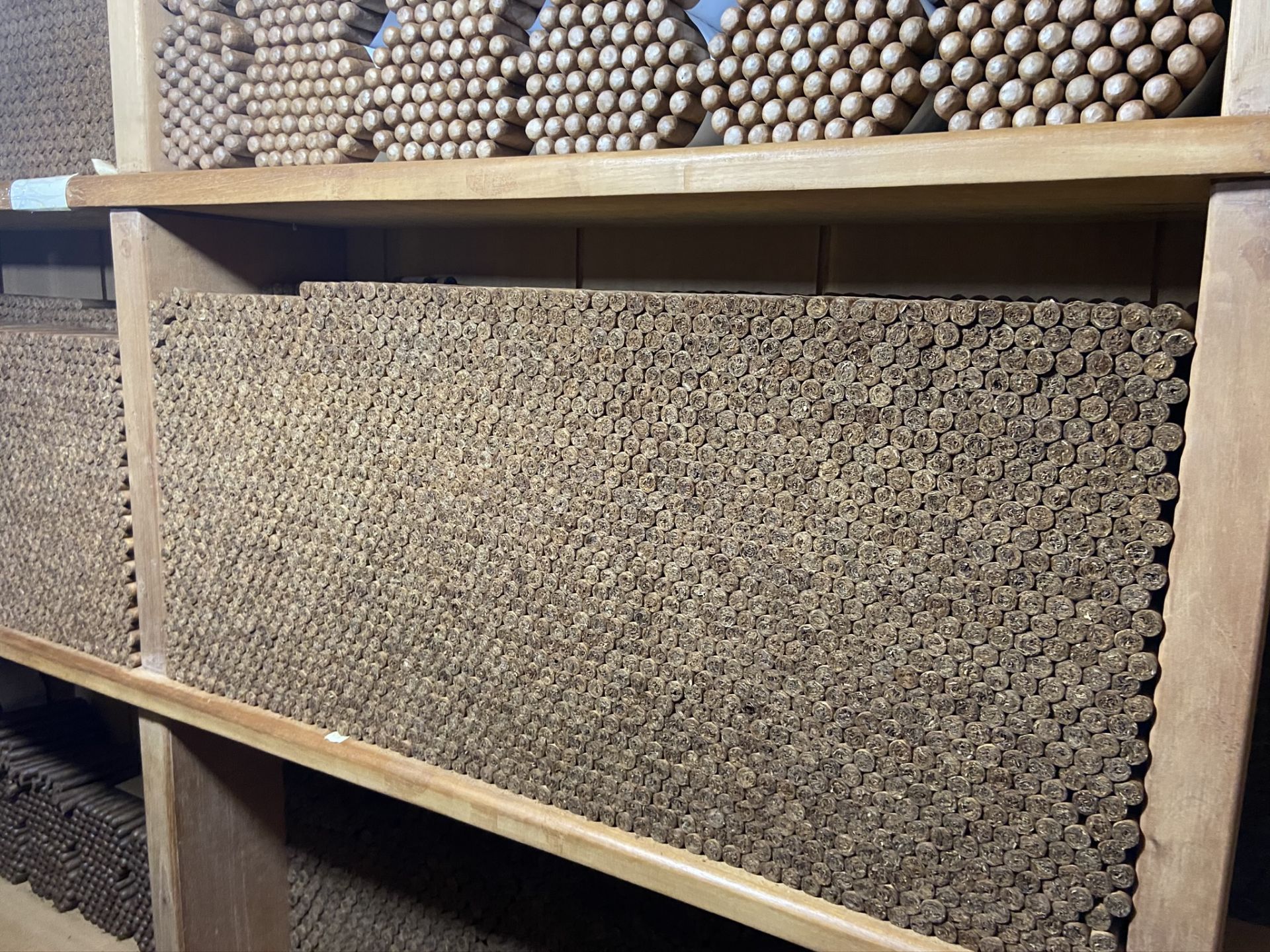 I love the smell of a good cigar don’t you? I can just picture it a good glass of bourbon and a good smoke. That tour was for the hubster the next Tour was for me and now on to chocolate tasting. Which was a big disappointment. 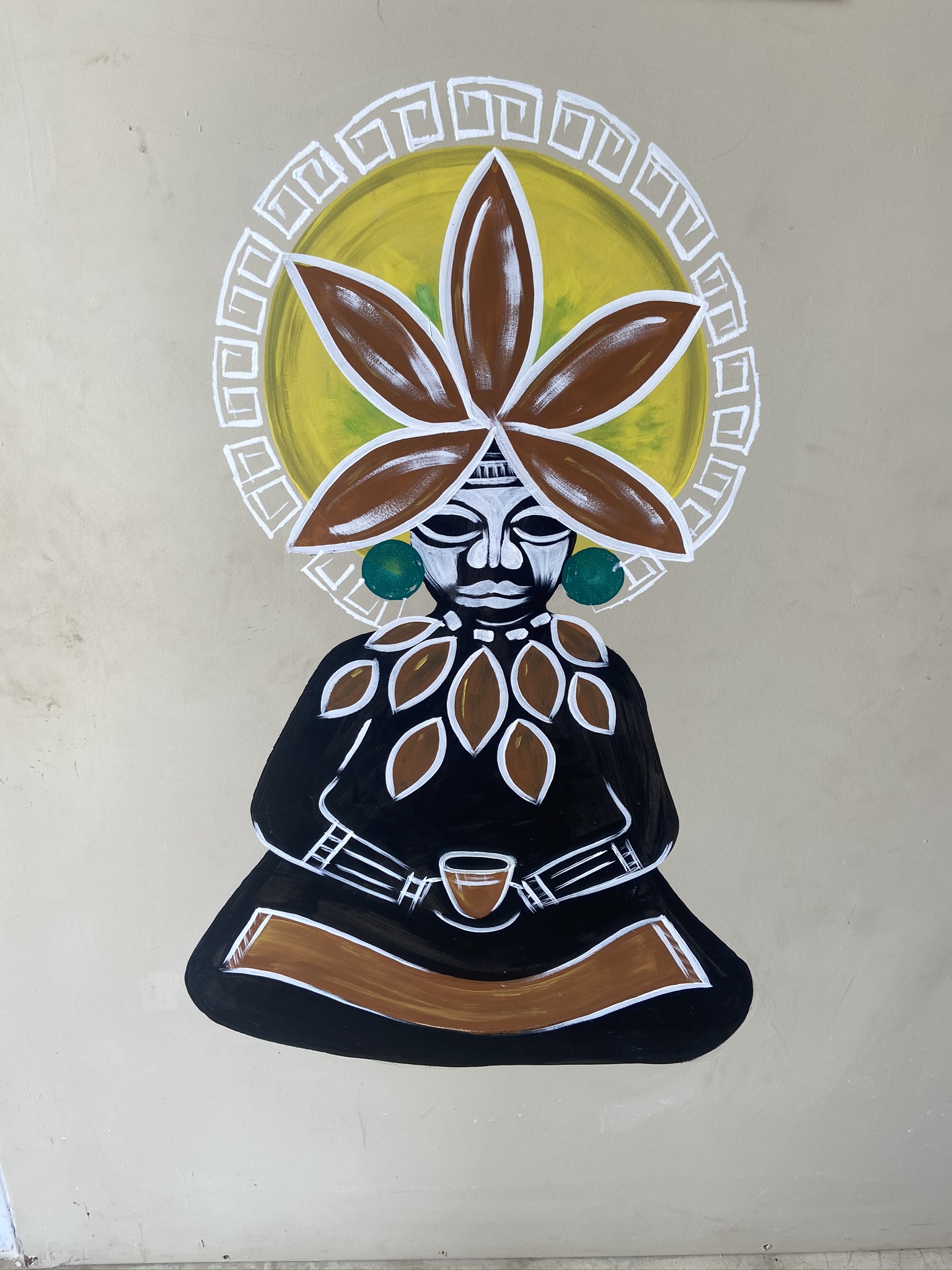 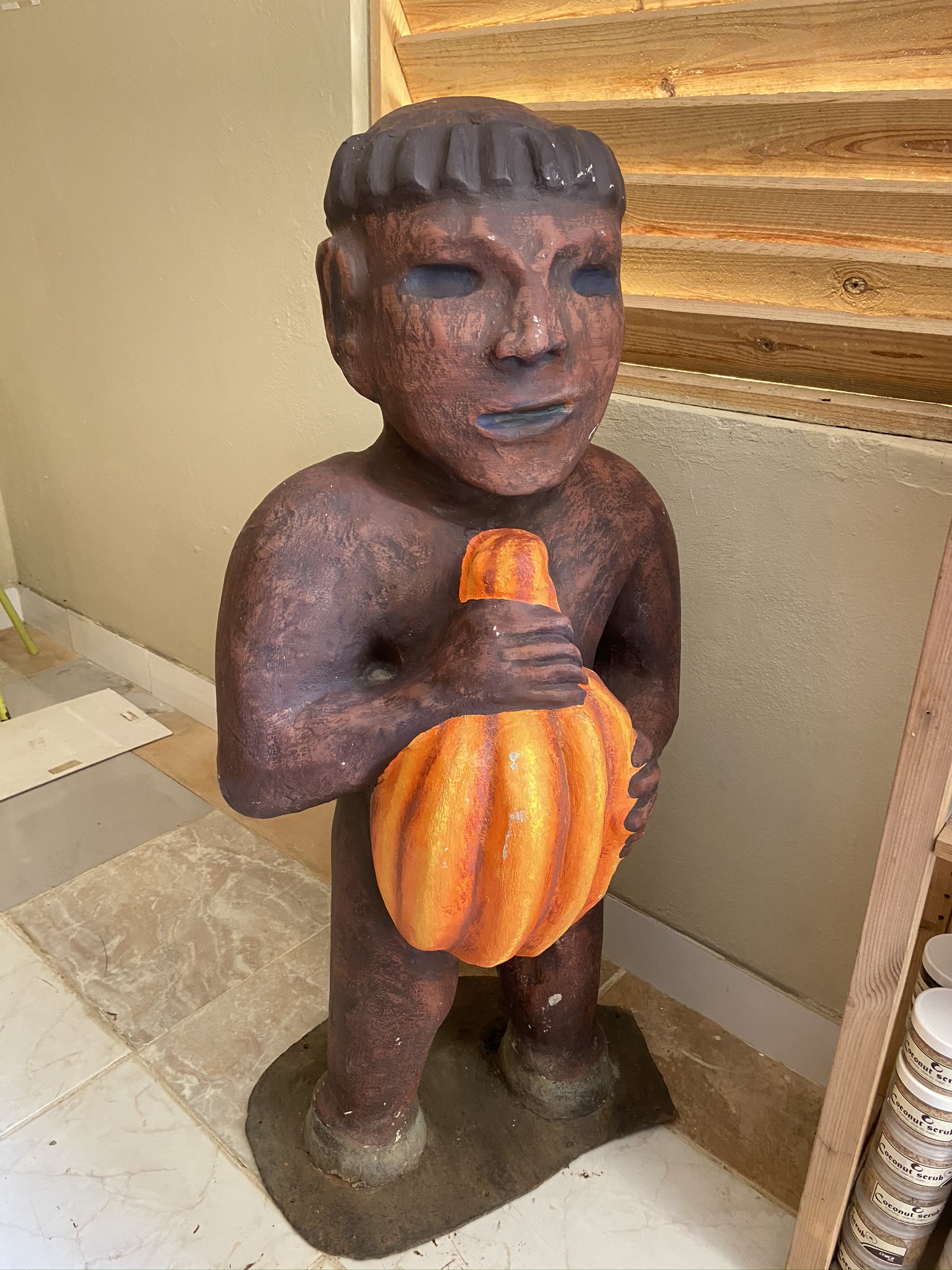 We were driven to a small Chocolate Museum which actually just one small building and out building or two. Not given much of anything relating to the history of chocolate in the DR. We were given samples of some different chocolates they had. If you wanted a smoke there were chocolate flavored cigar you could smoke. 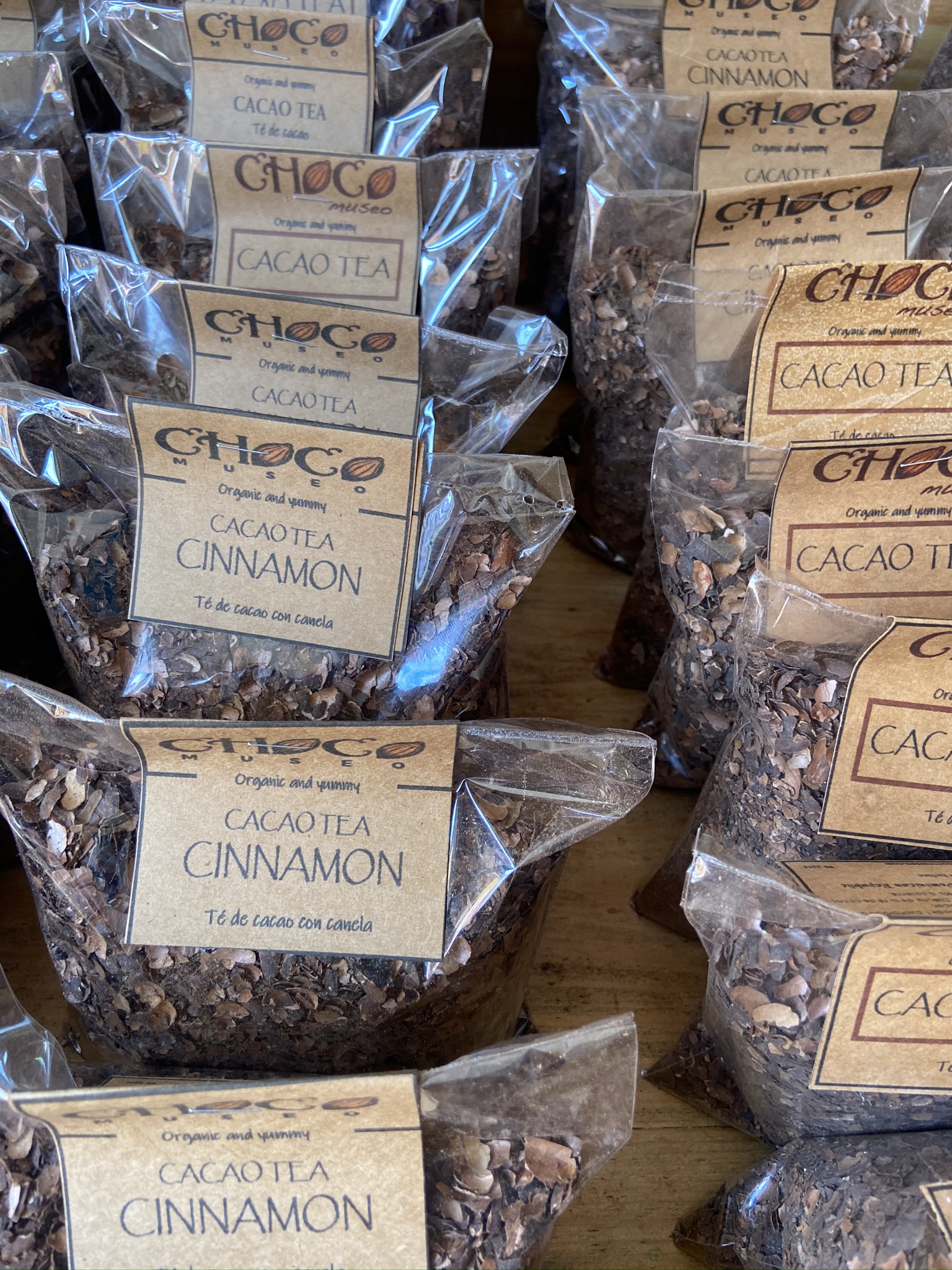 ChocolateMuseum, that might be debatable. But as we were crammed into one building, I’m guessing it was a tourist trap to get to buy their products. and, yes i got sucked in and bought some hot chocolate and cocoa nibs.

As much as love chocolate I actually enjoyed the cigars much more than the chocolate tour. 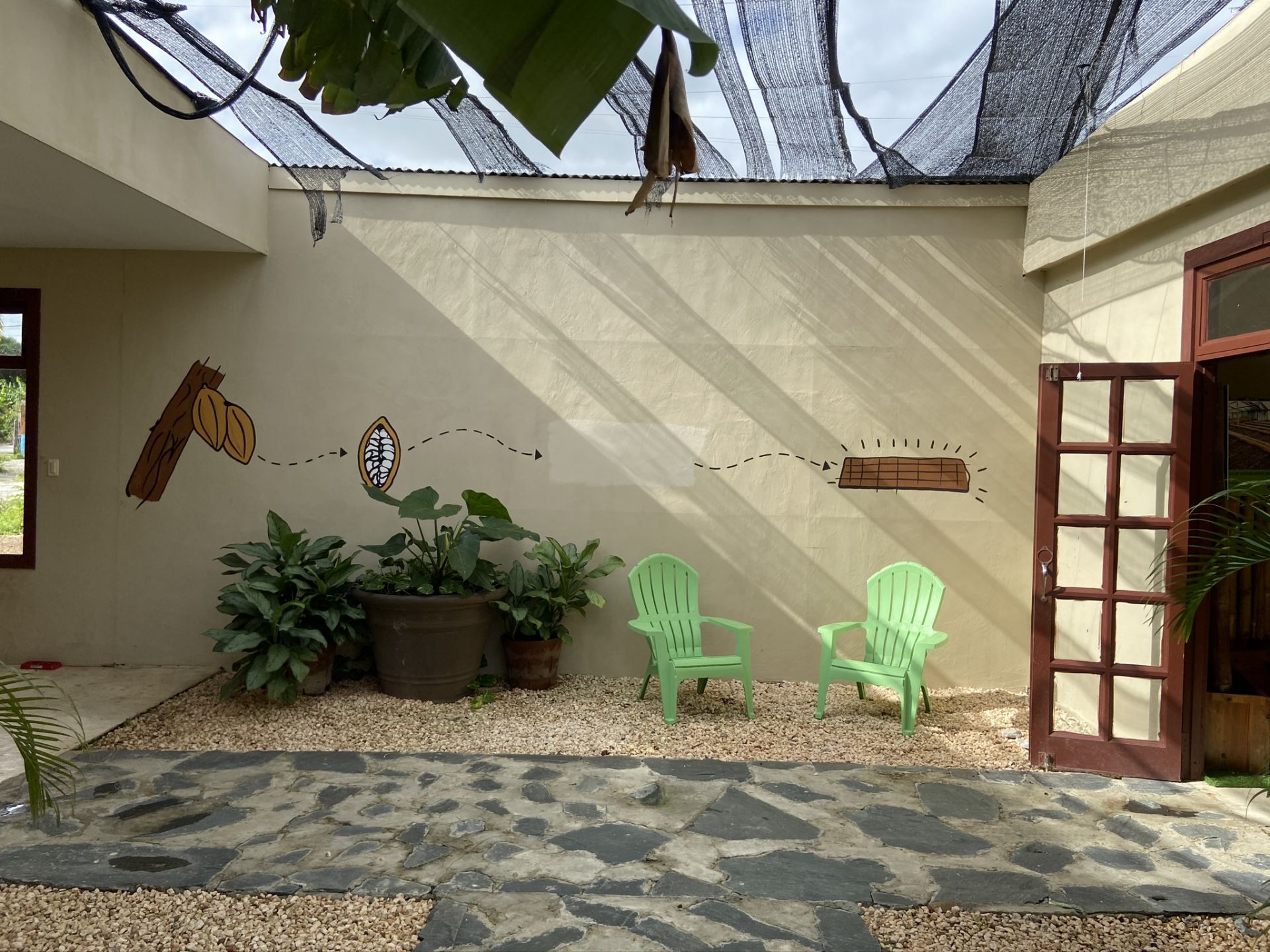