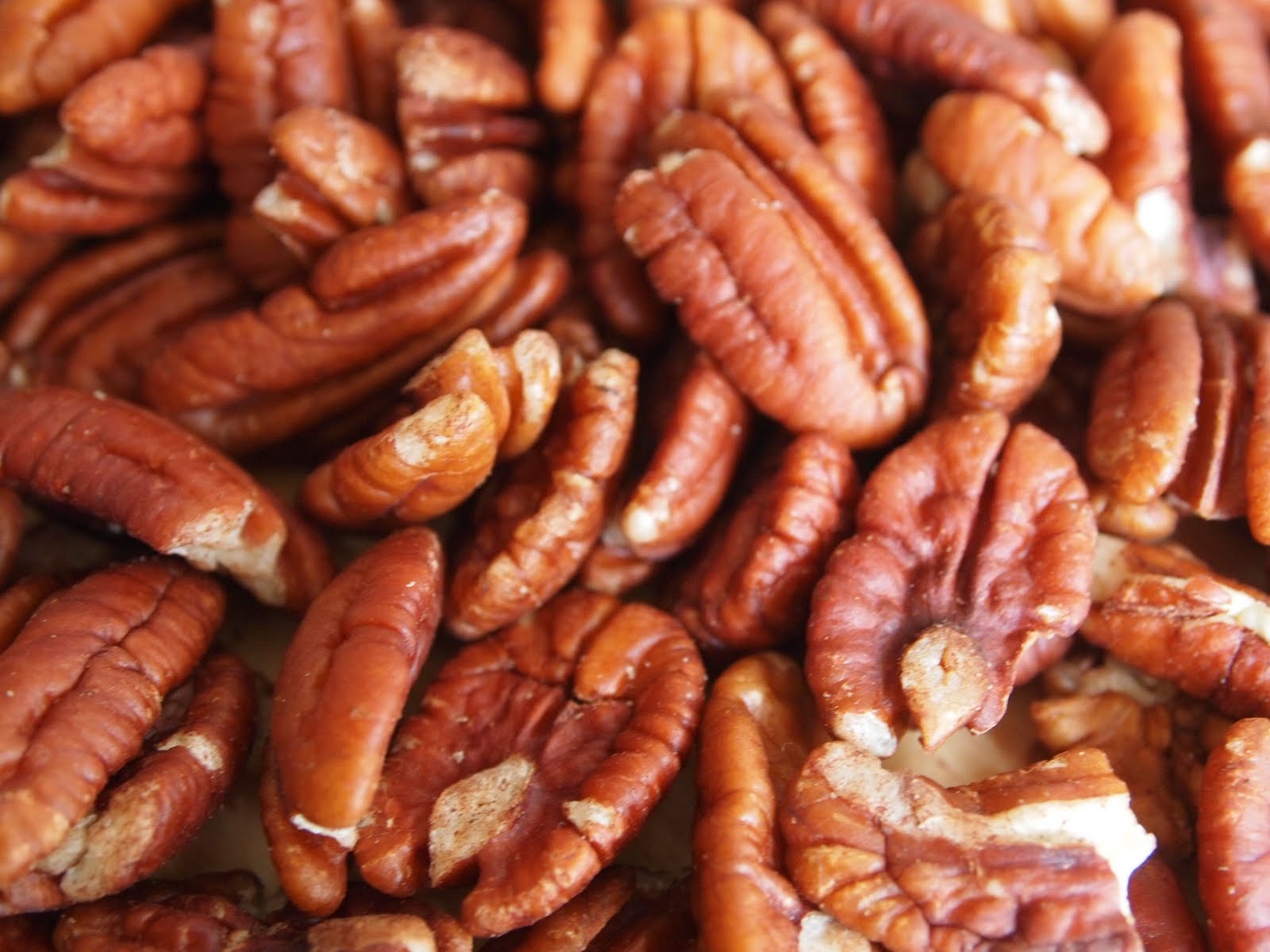 Pecans Were Popular From the Start

The history of pecans can be traced back to the 16th century. The only major tree nut that grows naturally in North America, the pecan is considered one of the most valuable North American nut species. The name “pecan” is a Native American word of Algonquin origin that was used to describe “all nuts requiring a stone to crack.”

Originating in central and eastern North America and the river valleys of Mexico, pecans were widely used by pre-colonial residents. Pecans were favored because they were accessible to waterways, easier to shell than other North American nut species and of course, for their great taste.

Because wild pecans were readily available, many Native American tribes in the U.S. and Mexico used the wild pecan as a major food source during autumn. It is speculated that pecans were used to produce a fermented intoxicating drink called “Powcohicora” (where the word “hickory” comes from).  It also is said that Native Americans first cultivated the pecan tree.

One of the first known cultivated pecan tree plantings, by Spanish colonists and Franciscans in northern Mexico, appears to have taken place in the late 1600’s or early 1700’s. These plantings are documented to around 1711—about 60 years before the first recorded planting by U.S. colonists.

The first U.S. pecan planting took place in Long Island, NY in 1772. By the late 1700’s, pecans from the northern range reached the English portion of the Atlantic Seaboard and were planted in the gardens of easterners such as George Washington (1775) and Thomas Jefferson (1779). Settlers were also planting pecans in community gardens along the Gulf Coast at this time.

In the late 1770’s, the economic potential of pecans was realized by French and Spanish colonists settling along the Gulf of Mexico. By 1802, the French were exporting pecans to the West Indies—although it is speculated that pecans were exported to the West Indies and Spain earlier by Spanish colonists in northern Mexico. By 1805, advertisements in London said that the pecan was “…a tree meriting attention as a cultivated crop.” www.ilovepecans.org