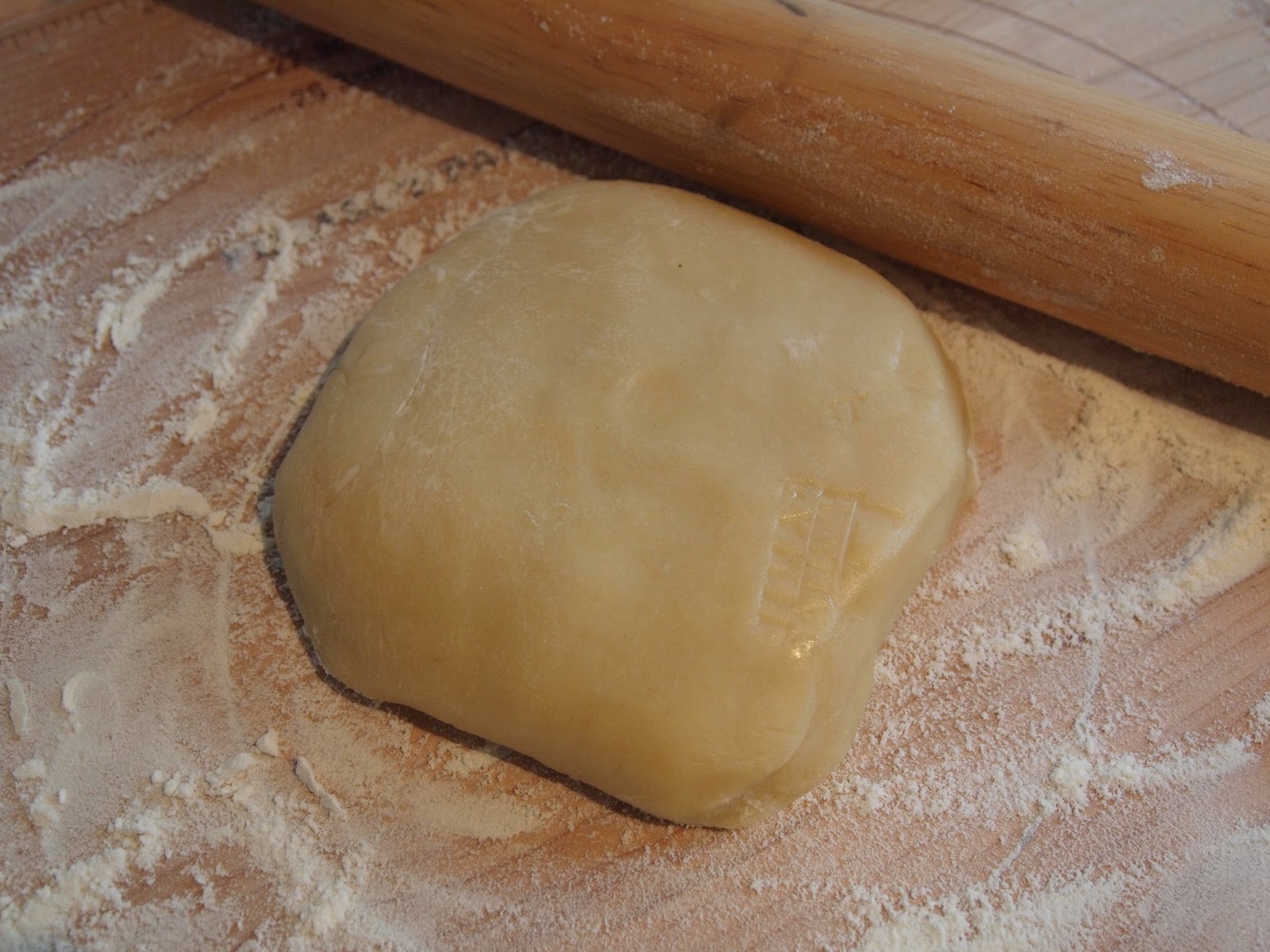 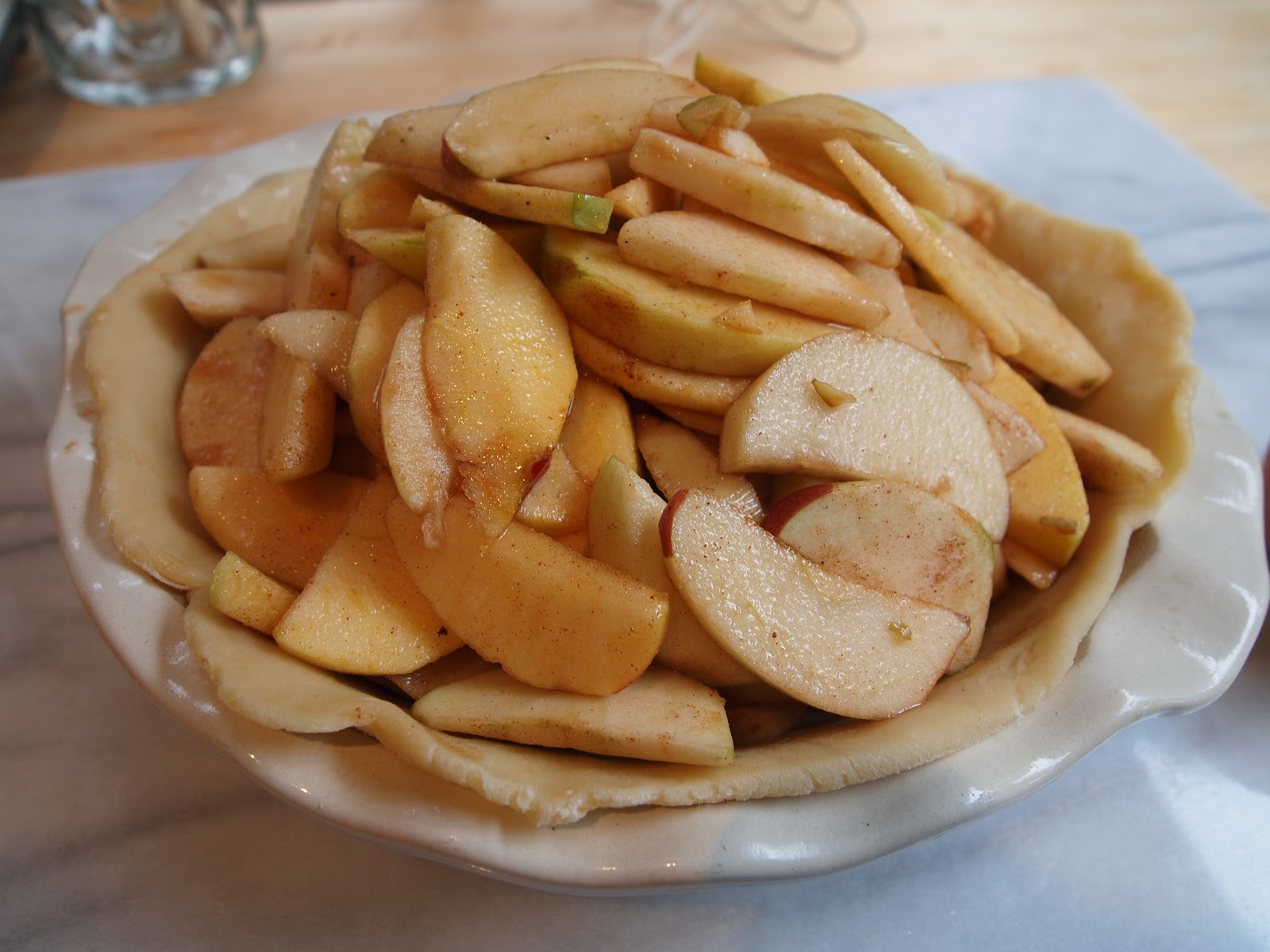 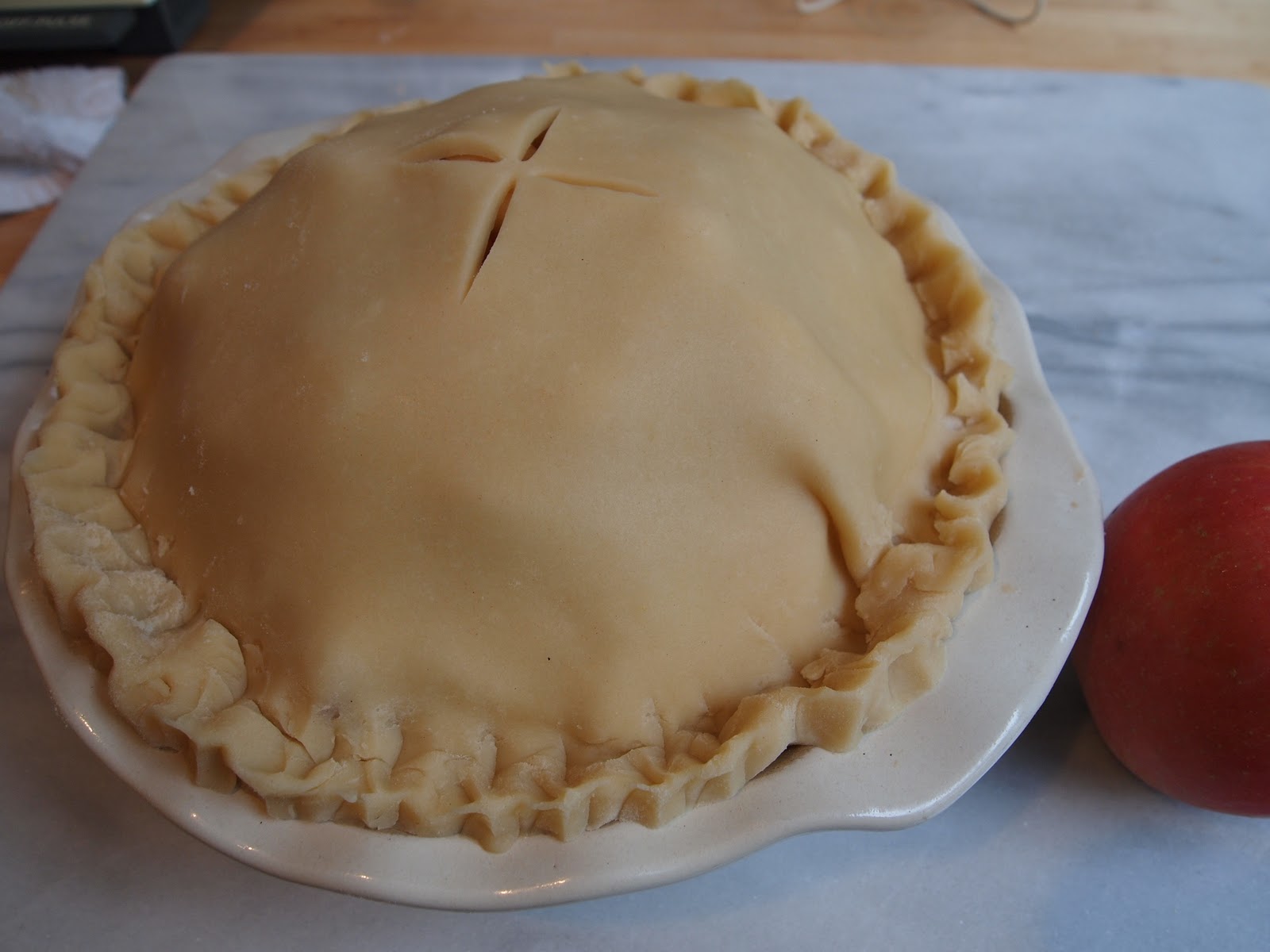 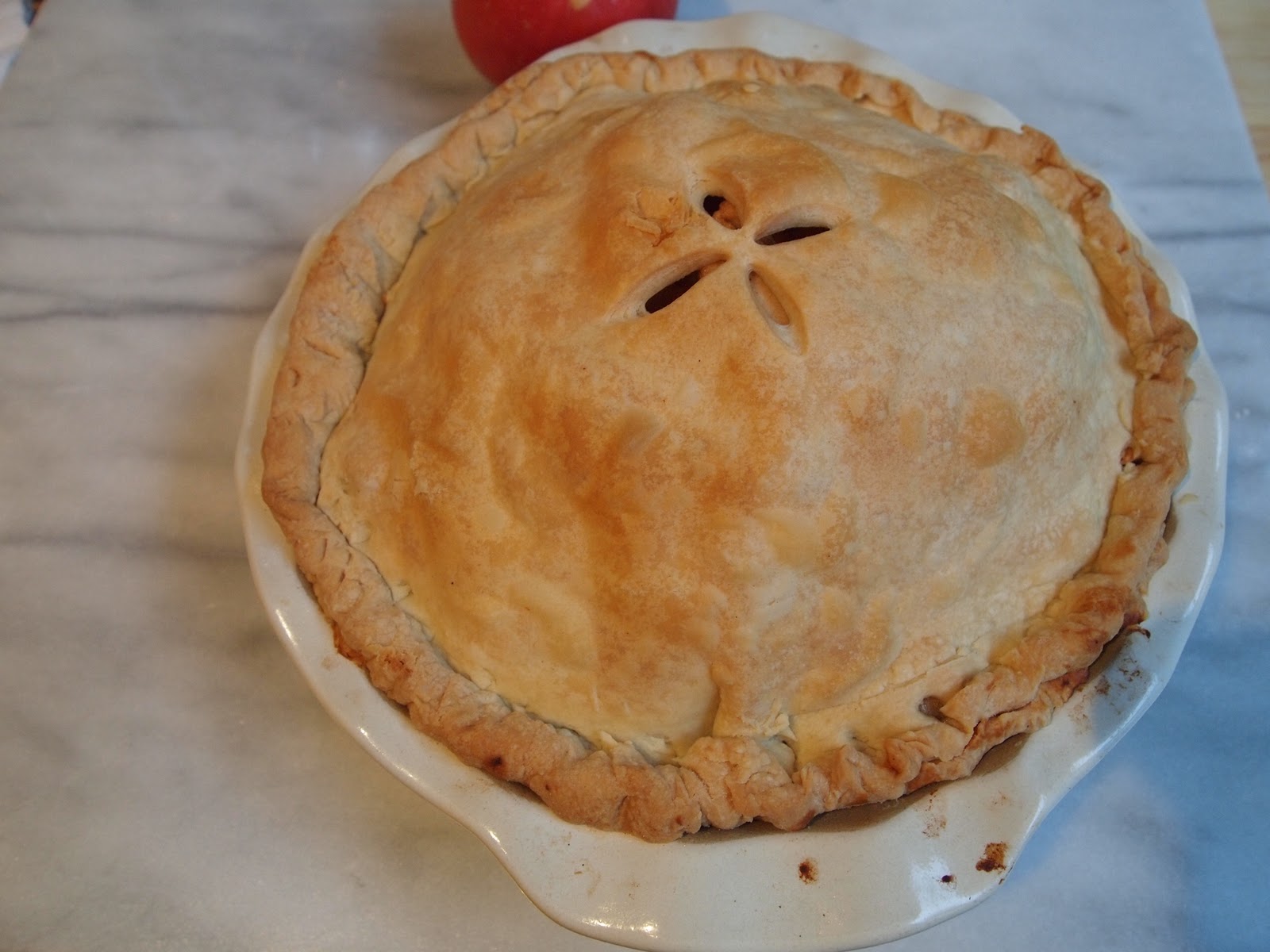 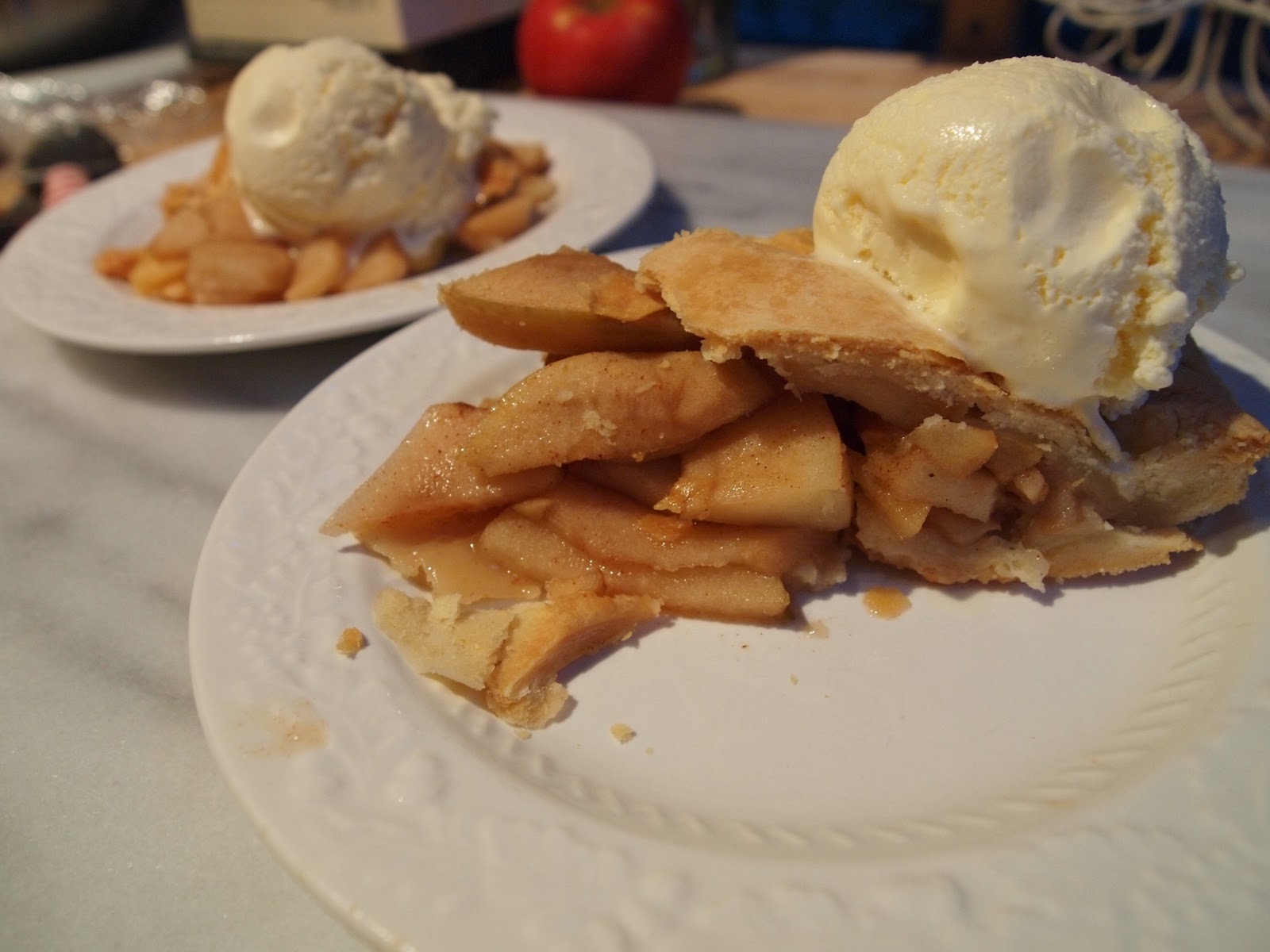 After a trip to the farmer’s market and a basketful of apples there was only one thing to make–PIE. I had the no fail pie crust in the freezer, so I was ready. After thawing out the crust in the  afternoon it was time to try out the untested pie crust. I added both white and brown sugar, nutmeg and of course cinnamon to the heirloom apples. The pie crust on top was more like puff pastry with steam pockets and was not a flaky as I was hoping for. The crust around the crimped edge was flaky just like pie crust should be. I must admit it was not my best pie. The filling was too juicy for pie filling and the crust was a disappointment. But a scoop a vanilla ice cream on warm pie and all the failures disappear.